Get fresh music recommendations delivered to your inbox every Friday.

Album No. 4: Trying To Put The Things Together That Never Been Together Before 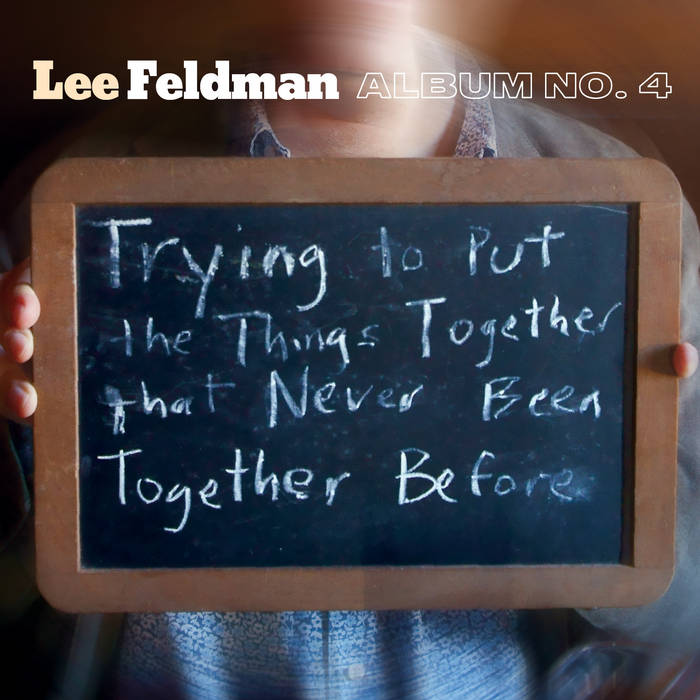 Mixed by Jay Newland, except for "That's the Way the World Used to Work," mixed by Damon Whittemore
Mastered by Greg Calbi at Sterling Sound

This album was made possible by Jed Gelber, the Faulkner family, Lucy Brown and many Kickstarter supporters.

Special thanks to: Ed Haber for his support and wisdom

And to my lovely wife, Chris Tokar who made this possible and our kids Elliot & Simon who put up with my “infernal piano playing.”

Lee Feldman is singer-songwriter-pianist-composer. Lee is creator of the animated musical STARBOY and is also a member of Mantic Trio and the band Edge.

His most recent full length solo is release is "Album No. 4: Trying to Put the Things Together that Never Been Together Before" ... more

Bandcamp Daily  your guide to the world of Bandcamp